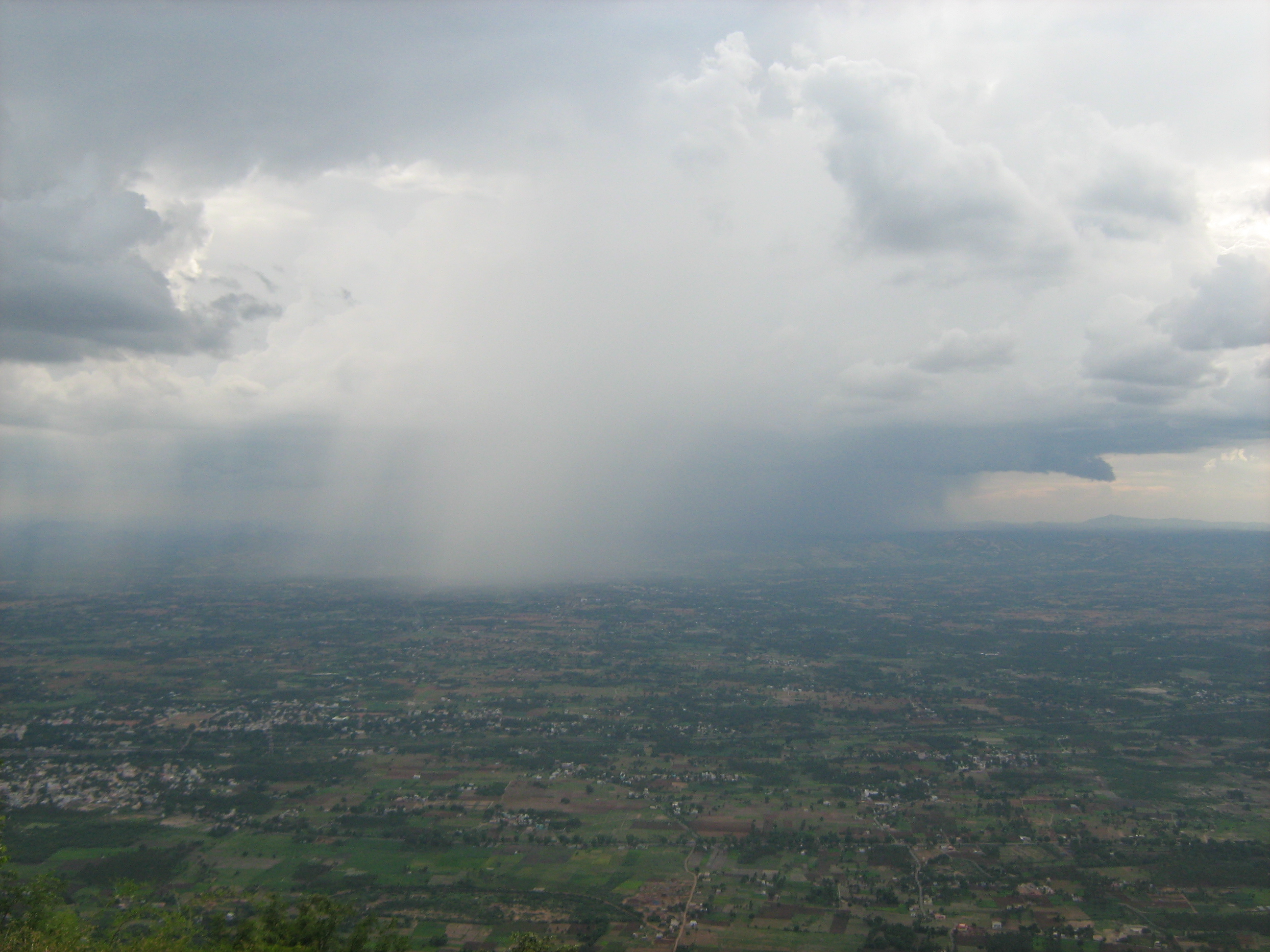 A standard shot, usually done from above via a crane, that shows the character being gloriously and joyously rained on, obviously symbolic of a baptism and a new life/rebirth. Most noticeable in the movie The Shawshank Redemption, this trope has been aggressively adopted by TV and these days you can almost count on some character going through a life-changing event if it's overcast and a low pressure system is moving in.

This may or may not be caused by Happy Rain. Contrast with Partly Cloudy with a Chance of Death and Cue the Sun.

Examples of Redemption in the Rain include:

Retrieved from "https://allthetropes.fandom.com/wiki/Redemption_in_the_Rain?oldid=329011"
Community content is available under CC-BY-SA unless otherwise noted.