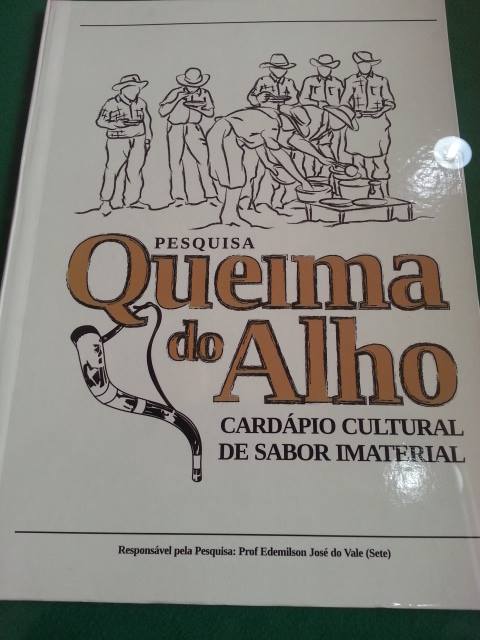 Evil girls (generally cat girls or dark magical girls) are frequently armed with razor-sharp fingernails or claws as their primary melee weapon. If such is the case, her trademark gesture is to lick her claws in a cat-like fashion with a sinister grin on her face, sometimes while blood drips from them.

They generally stop doing this after a Heel Face Turn, because Good Is Boring.

Examples of Finger-Lickin' Evil include:

Retrieved from "https://allthetropes.fandom.com/wiki/Finger-Lickin%27_Evil?oldid=329506"
Community content is available under CC-BY-SA unless otherwise noted.