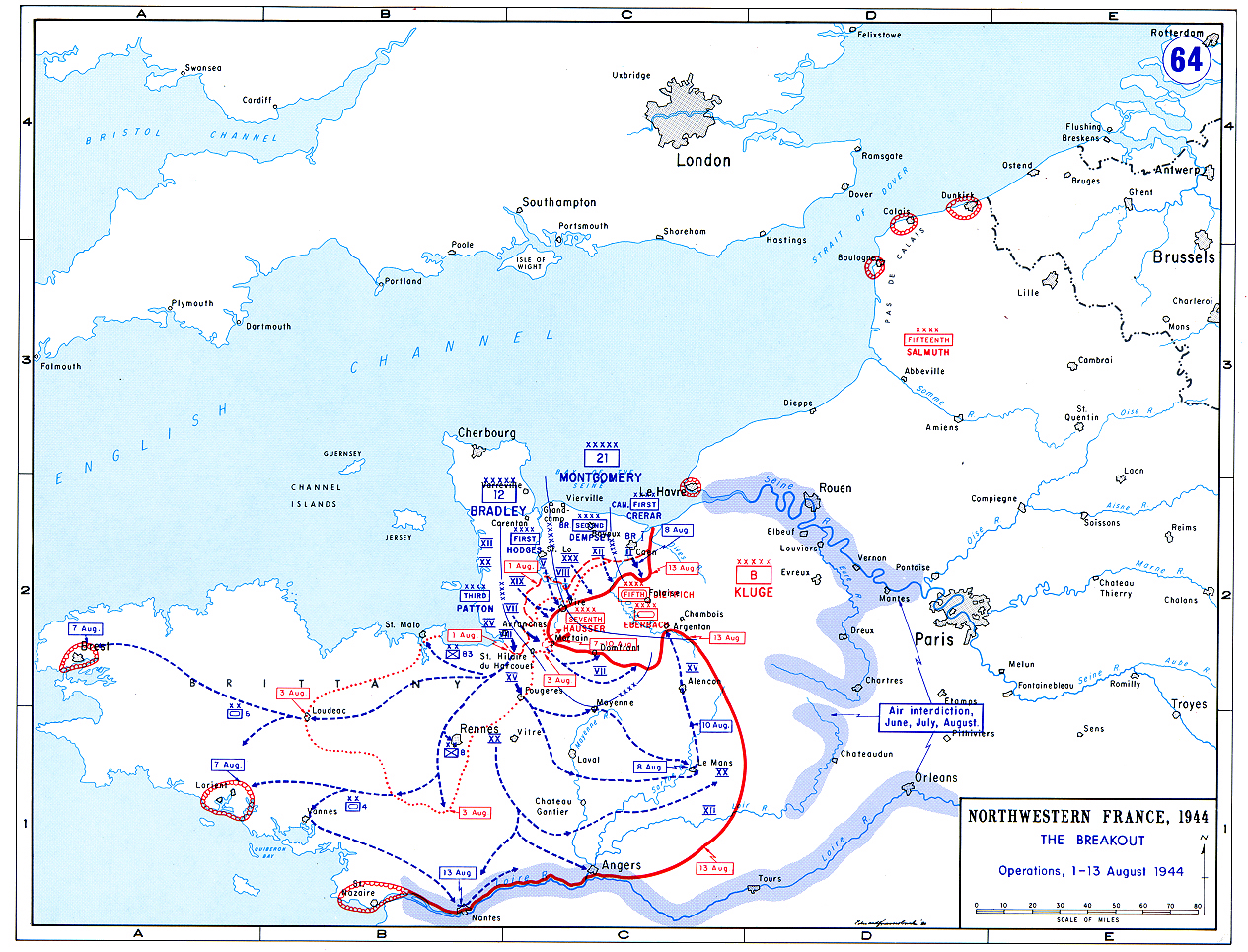 A subgenre of Puzzle Games, often referred to as Breakout clones or Arkanoid clones.

In their simplest forms, you control a paddle at the bottom of the screen, which you use to bounce a ball to destroy blocks. If the ball is not bounced back, it goes off the bottom edge of the screen and the player loses a life. Powerups and enemies are common in these games, even though they were absent from the original Breakout.

Callbacks to classic arcade games often include segments like these.

Not to be confused with The Protomen song with the same trope name.

Tropes used in Breaking Out include:

Retrieved from "https://allthetropes.fandom.com/wiki/Breaking_Out?oldid=373185"
Community content is available under CC-BY-SA unless otherwise noted.