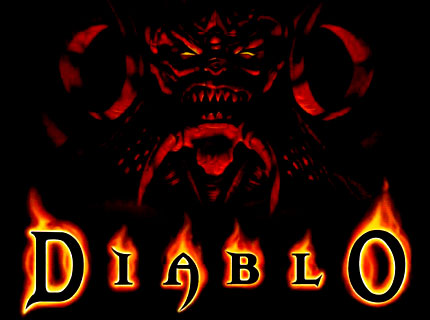 When you want to use a character's name for a title, you have several options. The most obvious choice is The Hero's name, but you could also go with a Secondary Character Title. Or you could title it after your protagonist's primary antagonist.

Note that this does not apply to a work titled after a Villain Protagonist or to a Villain Based Franchise. This trope has nothing to do with morality but with role. If there is a clear protagonist (regardless of Anti-Hero status and/or Black and Grey Morality), and the film/book/what-have-you they're in just happens to be titled after the person, group, or force The Hero fights against, then it's an Antagonist Title.

This is one title you do not want to mix with I Am Not Shazam or Protagonist Title Fallacy.

Examples of Antagonist Title include:

Retrieved from "https://allthetropes.fandom.com/wiki/Antagonist_Title?oldid=35251"
Community content is available under CC-BY-SA unless otherwise noted.