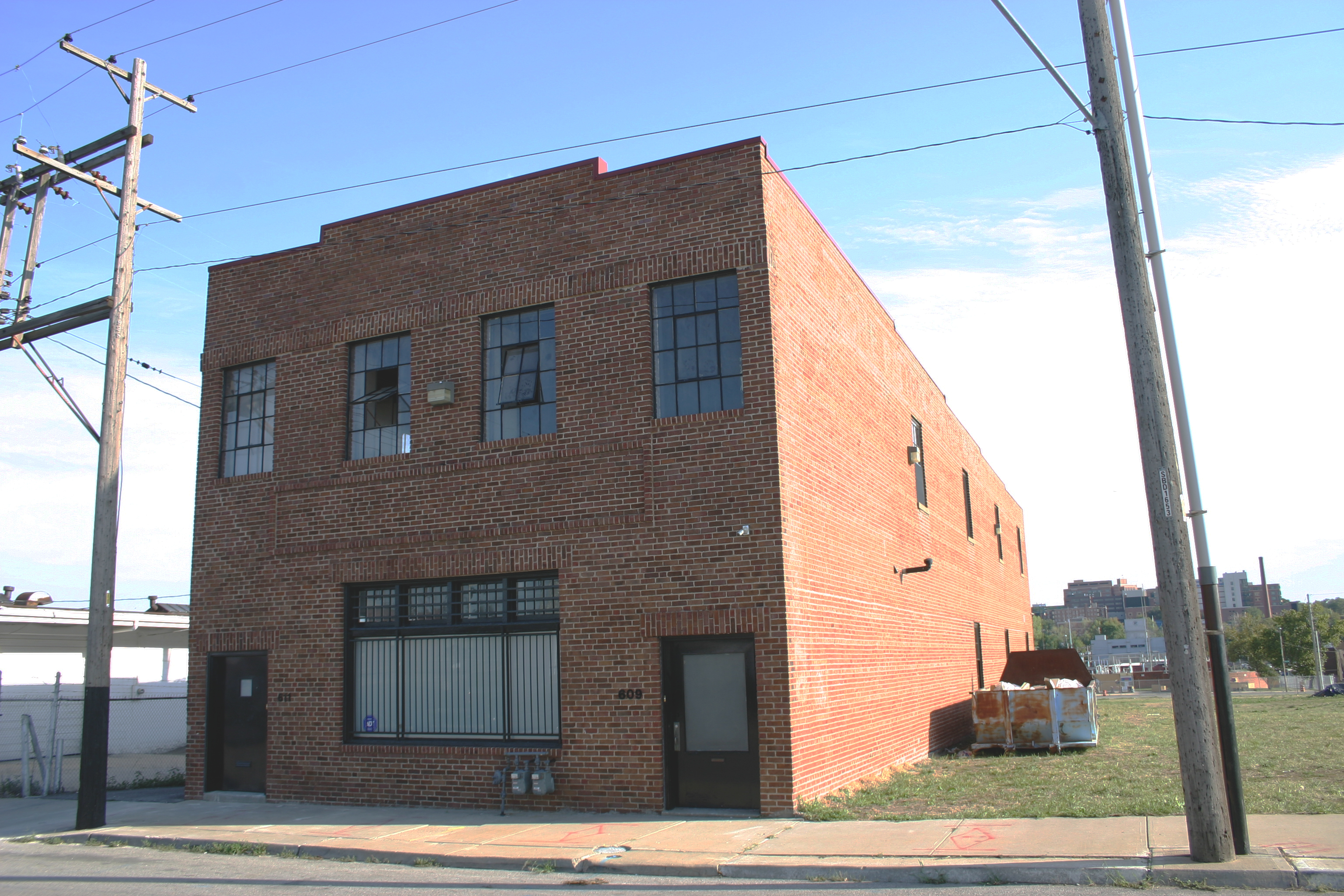 Your one-stop shop for a variety of products which may or may not function exactly as advertised. Renowned for express shipping that has FedEx drooling in jealousy.

For this wiki's purposes, an Acme Corporation is any generic corporation that seems to supply everything a character, or entire cast, uses. These supplies are, of course, Acme Products. Not to be confused with any of the myriad non-fictional objects and entities bearing the moniker.

The eponymous example appears most famously in classic Warner Brothers cartoons featuring Wile E. Coyote, whose more elaborate plans involved Acme catapults, earthquake pills, bat suits, spring shoes, and so on; the Coyote's undying faith in Acme Corp., despite the endemic flaws and defects, is one of the mysteries of this series. Bugs Bunny and other characters made use of their services as well, with better results.

Examples of Acme Products include:

Retrieved from "https://allthetropes.fandom.com/wiki/Acme_Products?oldid=207067"
Community content is available under CC-BY-SA unless otherwise noted.